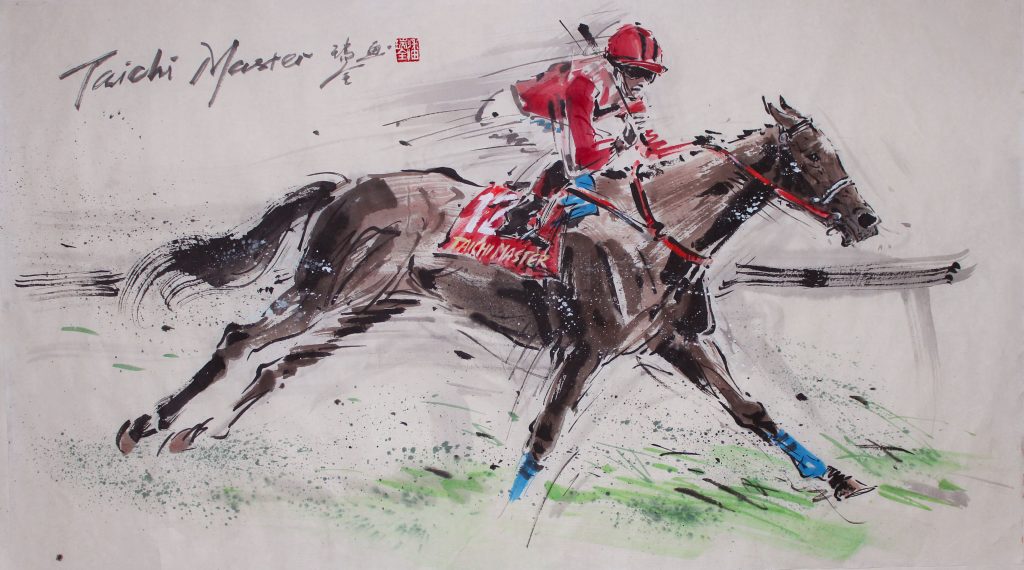 Taichi Master had a short racing career but winning the Coronation Cup was a dream come true. James’ artwork is definitely amazing. I would like to thank James for a wonderful painting of our horse, Taichi Master. 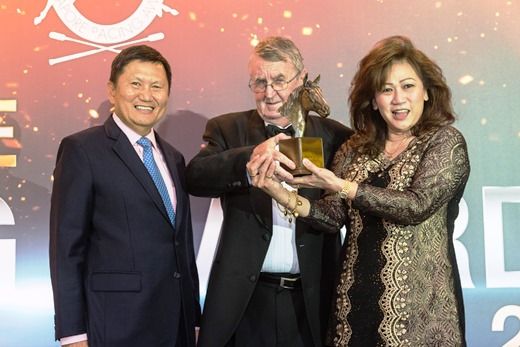 Taichi Master had so much natural ability. Unfortunately, his career was cut short by leg problem. Otherwise, he would have won a lot more cup races. He was a brilliant horse.

James is truly a master of horse painting. He has revealed the spirit of Taichi Master perfectly well. 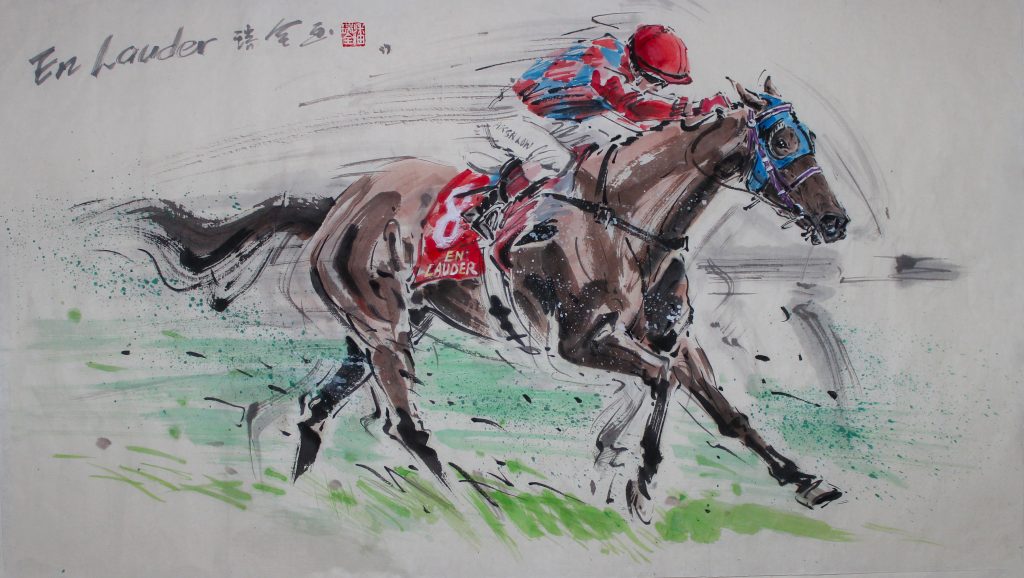 It was a Champion Horse. Nice looking horse and its hair looked magnificent. Great painting with excellent techniques and concept. I am speechless seeing James’ masterpiece.

En Lauder was a very tough stayer. He captured Maiden to Group 1 Race in a year. He did a great job. James is truly a master of horse painting.He brings out the entire muscular, skeletal structure and movement of the horse perfectly in painting.

A champion will always try till the end and challenge against the best! The horse that James painted, felt like it’s racing in the painting itself. Beautifully drawn by the master of horse painting. 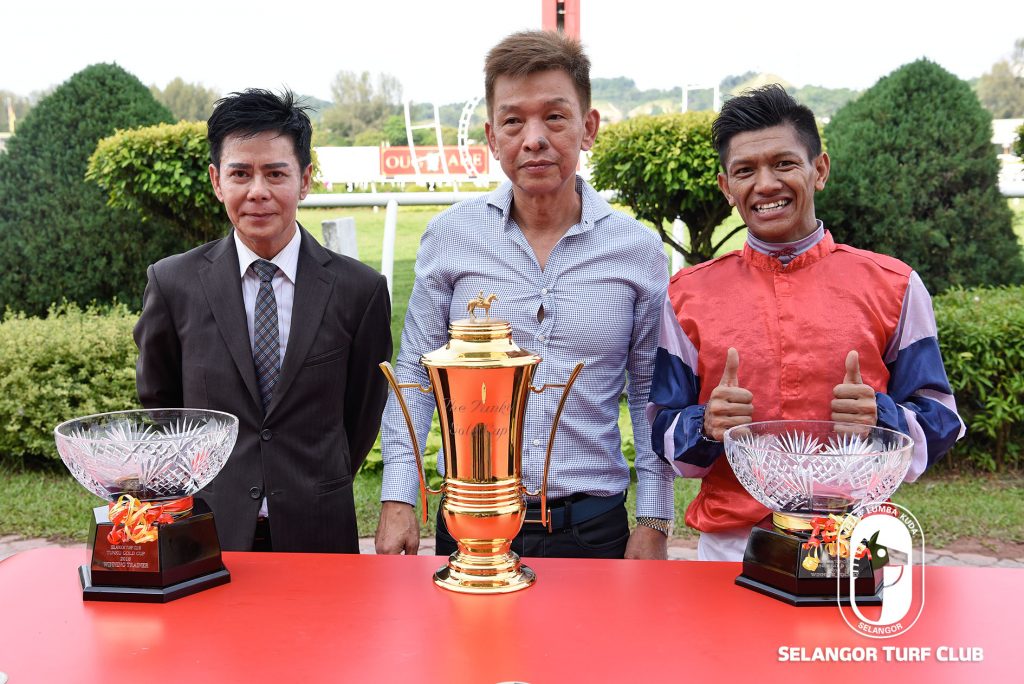 Volcanic General is definitely the best horse I have trained in Malaysia. He has proved himself to be the best race horse in the MRA circuit. Unlike other artists, James is able to bring a perfect balance in both outward appearance and inward spirit of the horse. 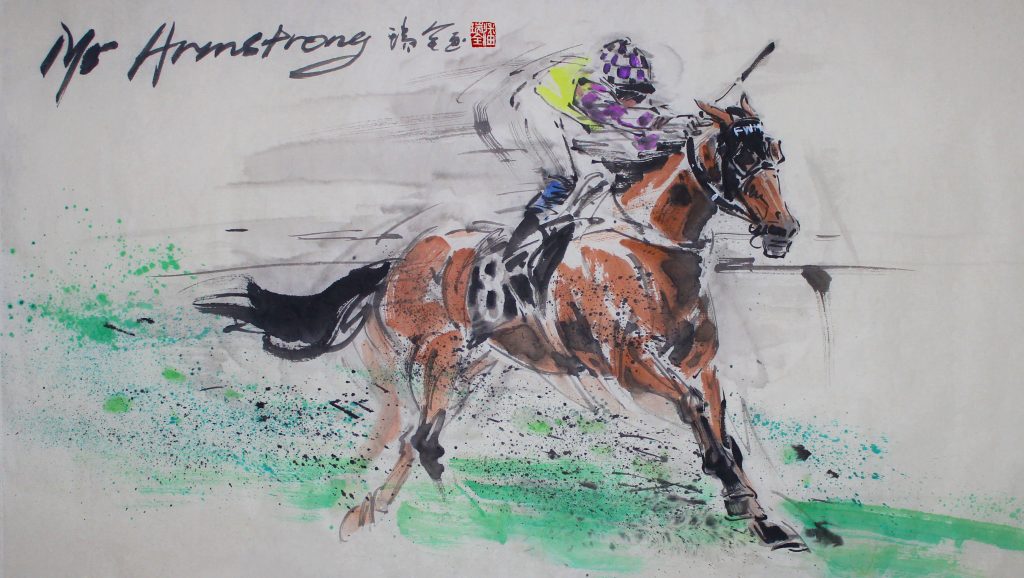 Mr. Armstrong is our seasoned warrior who always race with a lot of heart and fighting spirit! James is a true master of capturing the spirit of horses in his art. 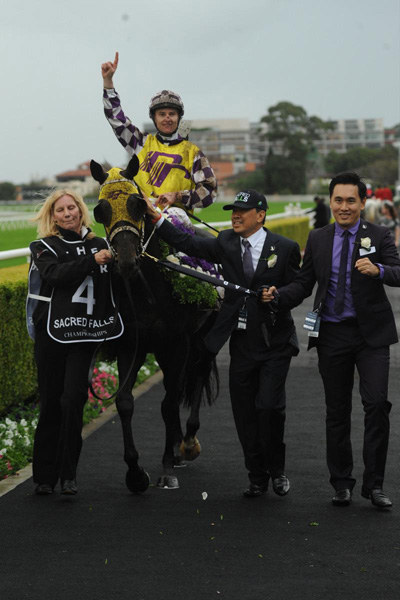 Mr. Armstrong is 9 years old Australian bay gelding by the Irish sire Dlyan Thomas. He had won 9 races, including the Group 1 Penang Sprint Trophy 2016. I specifically like James’ paintings of the racehorses in action. His brushwork really captures the movement and the power of these horses.

Now you can purchase James Phua's artworks through this online art gallery. Start your collection today. 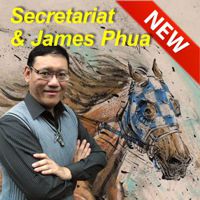 A special site dedicated to Secretariat, the greatest racehorse of all time.

This site is still under construction. Kindly contact us to report bugs or suggestion to improve it. Email address at "CONTACT US" section.